Two plaques, voted on by the Western community, will be cast at occasional intervals: one from a STEM discipline and one from a social sciences, arts and humanities-based discipline. Each will be affixed to a relevant building on campus and provide a link to additional media online. 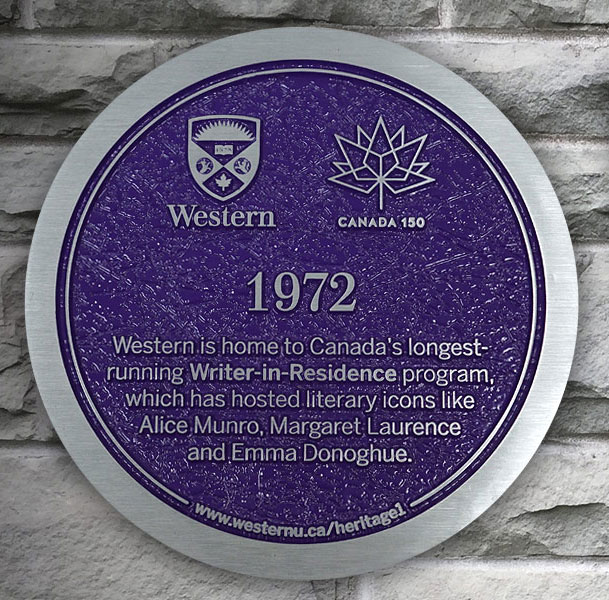 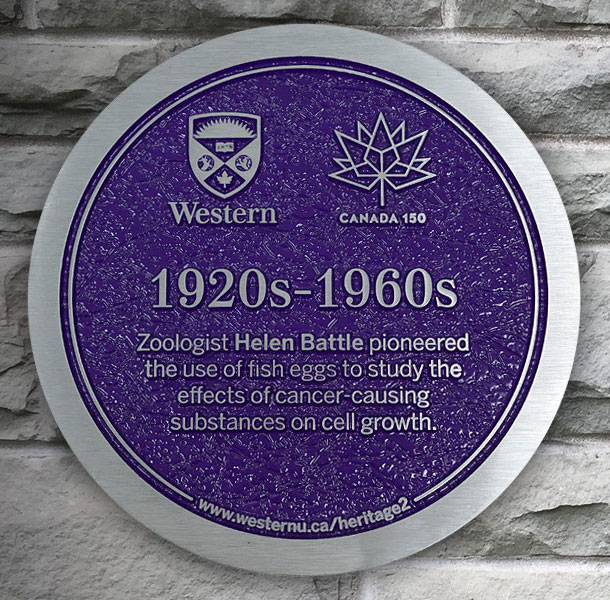 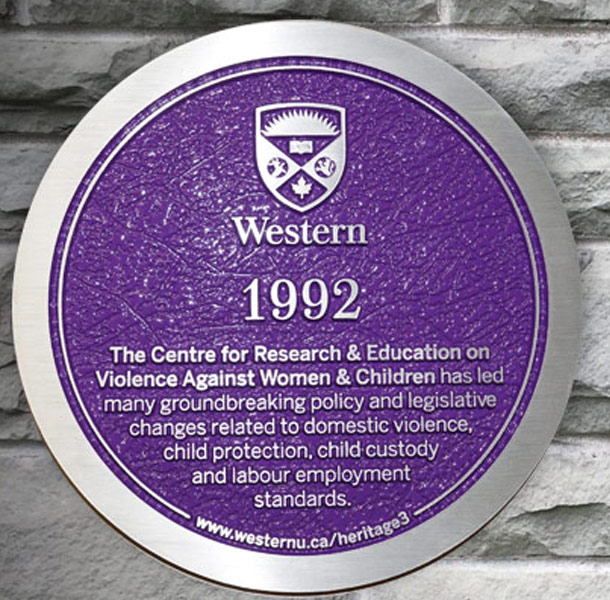 The Centre for Research & Education on Violence Against Women & Children 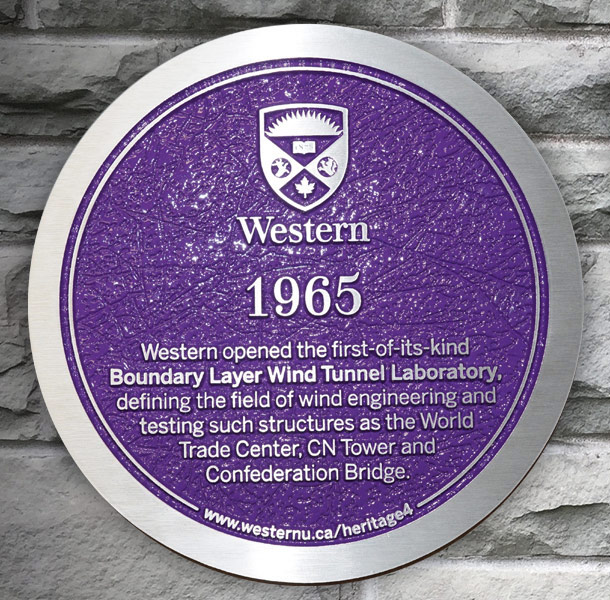 Established in 1878, Western has a long history of leadership in research that produces tangible, global impact on health, culture, environment and economies. From the concept of insulin in 1920 to ongoing progress in human clinical trials of an HIV vaccine, Western continues to lead efforts to address the world’s largest problems. This is a sample of just 51 discoveries by researchers and teams we are proud called – and continue to call – Western home.

We would like to acknowledge that our beautiful campus at Western is situated on the traditional territories of the Anishinaabeg, Haudenausaune, Lenaapeewak and Attawandaron peoples, all of whom have longstanding relationships to the land of southwestern Ontario and the City of London.

Western values the significant historical and contemporary contributions of local and regional First Nations and all of the Original peoples of Turtle Island, also known as North America.